AWI encourages educators to teach about biological and ecological processes in a manner that instills a greater respect for animals and avoids methods that treat animals as disposable commodities. 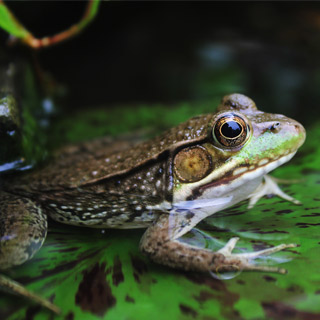 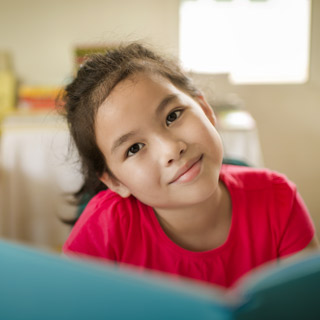 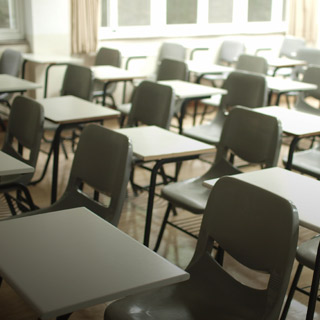 Humane education can be defined as the teaching of compassion and empathy for all living beings and respect for their habitats. AWI encourages educators to teach about biological and ecological processes in a manner that instills a greater respect for animals and avoids methods that treat animals as disposable commodities. More than 12 million animals, including frogs, cats, rats, fetal pigs, fish and a variety of invertebrates are used for dissection in the United States each year. Learn more about a variety of alternative methods designed to replace dissection.

The study of animals in their natural habitats can be particularly educational for students and can even be done in urban environments—such as observing birds at feeders, squirrels in parks, and insects on plants. In an effort to connect children with the natural world, some classrooms have made pets out of animals such as hermit crabs, reptiles, amphibians, and small mammals. However, these animals don’t always receive adequate care, and some are taken from the wild in a manner that is inhumane and ecologically harmful (e.g., read more in the AWI Quarterly about the problems associated with hermit crabs in captivity). Instead of purchasing animals for the classroom, teachers and students can set up temporary habitats in the classroom to study smaller invertebrates found locally, such as earthworms and insects, whose habits are not disrupted by captivity and who can be released following the classroom observations.