Since 1951, the Animal Welfare Institute has been alleviating suffering inflicted on animals by humans. In the early years, AWI founder Christine Stevens sought to end the cruel treatment of animals in experimental laboratories. Inevitably, her work expanded to take on other animal welfare causes.

Through engagement with policymakers, scientists, industry, and the public, AWI seeks to: 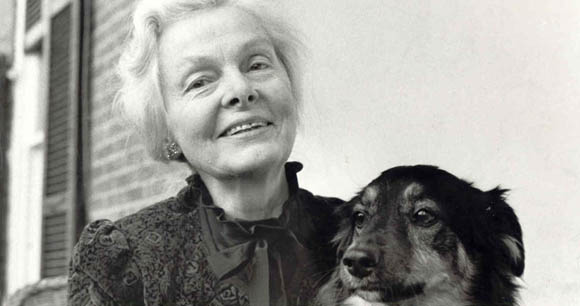 Christine Stevens has long been called the “Mother of the Animal Protection Movement” in America. For over half a century, she dedicated her life to reducing animal suffering both here and abroad. In the words of Dr. Jane Goodall: “Christine Stevens was a giant voice for animal welfare. Passionate, yet always reasoned, she took up one cause after another and she never gave up. Millions of animals are better off because of Christine’s quiet and very effective advocacy.”

We need your help to continue our efforts, will you join us by making a membership donation? The minimum donation for AWI membership is $35, except for a $10 student or senior citizen membership. Members enjoy many benefits, including a subscription to the AWI Quarterly magazine and an opportunity to receive free copies of our books and other materials as they are published. AWI consistently receives high ratings from charity watchdog organizations for its wise use of contributions. To become an AWI member, click here. For more information, call (202) 337-2332 or email awi@awionline.org. 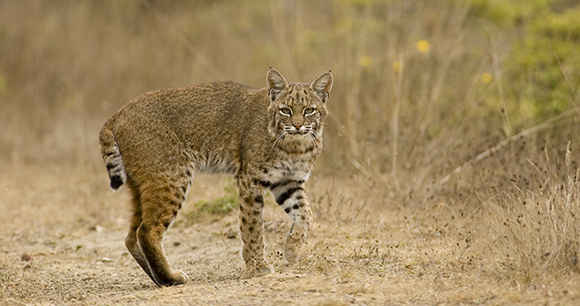 While AWI’s mission is to alleviate suffering of nonhuman animals, the principle followed by AWI of compassion and nonviolence applies to human animals as well as nonhuman animals. The Animal Welfare Institute condemns violence directed against all living creatures. There are no exceptions.