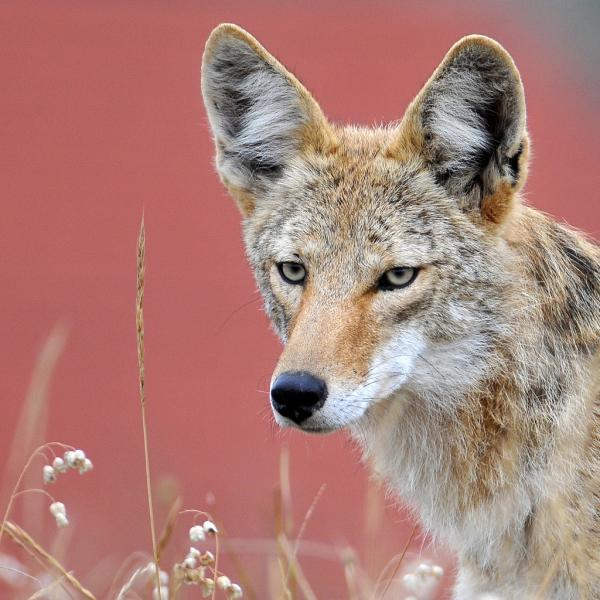 Washington, DC—The US Department of Agriculture (USDA) program charged with resolving wildlife conflicts—but that perversely is responsible for killing millions of animals each year in the United States—received carte blanche from the USDA Office of Inspector General (OIG) to continue its reckless war on America’s wildlife.

Wildlife Services is notorious for its heavy reliance on cruel and dangerous tactics to exterminate wildlife. Every year, animals (including endangered and threatened species, and even pets) are killed by body-gripping traps, highly toxic poisons, and aerial gunning operations.

Members of Congress had requested a federal investigation in response to concerns over Wildlife Services’ lethal control methods, mismanagement of funds, and lack of transparency to the public. The OIG reached a troubling but telling conclusion when it announced that because the program’s wildlife damage control activities do not violate relevant federal and state laws, it would issue “no findings or recommendations” with respect to Wildlife Service’s management actions (e.g., rampant use of lethal methods). The reality of the OIG’s disappointing conclusion is that such broad, unchecked authority allows Wildlife Services to rely on an arsenal of outdated and cruel techniques.

Although the OIG found significant problems with Wildlife Services’ ability to accurately record information about its activities, the audit consistently dodges animal welfare concerns, with no consideration for whether some of the most horrific techniques—for example, M-44s that eject sodium cyanide into any animal or person or steel-jaw leghold traps that entail prolonged trauma for any animal caught—are appropriate or necessary for effective management.

Nor did the OIG address the need to reduce nontarget killings or animal suffering. Wildlife Services repeatedly draws the ire of not just animal welfare organizations, but also the public at large when pets are killed by body-gripping traps set near homes or instances of animal cruelty come to light that whistleblowers have called “regular practice” within the agency.

The 23-page report included one brief paragraph describing the “unintentional killing of non-targeted animals by [Wildlife Services], as well as targeted animals not killed immediately.” Despite the investigation’s limited scope and timeframe, the OIG acknowledged multiple instances in which animals (both targeted and nontargeted) were still alive in body-gripping traps, and observed at least one instance in which a coyote had managed to survive “being hit by an M-44 device.” The animal subsequently was euthanized but—as with virtually every example cited—no specific details about animal welfare (e.g., injuries, euthanasia method, time check requirements for traps and poison devices, condition of any animals released) were provided. Instead, the OIG reiterated its lukewarm conclusion that Wildlife Services “officials were generally following prescribed and allowable practices” [emphasis added]. Of course, the fact that certain methods are currently permissible does not mean they are humane or that less cruel alternatives aren’t available that could be used instead.

Also missing from the OIG’s report is an examination of the outdated programmatic Environmental Impact Statement (EIS) that Wildlife Services uses to justify its actions. These documents, which are required by federal law in order to weigh the effects of proposed activities on the environment, are essential for sound decision-making and provide a crucial opportunity for public input. Wildlife Services’ EIS relies on scientific studies published in the 1970s and 1980s.

In response to the audit, AWI president Cathy Liss stated the following:
“The fact that the OIG found no problems with the program’s ‘animal damage management activities’—a euphemism for the millions of animals Wildlife Services exterminates each year—is astounding. It’s clear that the OIG took an extremely narrow and inadequate approach to analyzing the program’s impacts on wildlife, nontarget animals, the environment, and even public safety. We were hoping for an objective investigation that would offer meaningful critiques and clear suggestions for improvement, but instead the OIG opted to look the other way.

“As taxpayers, we deserve greater accountability from our government; Wildlife Services has operated in the shadows for far too long, spending millions of dollars each year to kill animals in ways that most people would find reprehensible. The OIG did manage to identify serious deficiencies in terms of how Wildlife Services tracks and reports data (for instance, underreporting the number of animals killed); if nothing else, this audit points to a culture of carelessness within the program.”