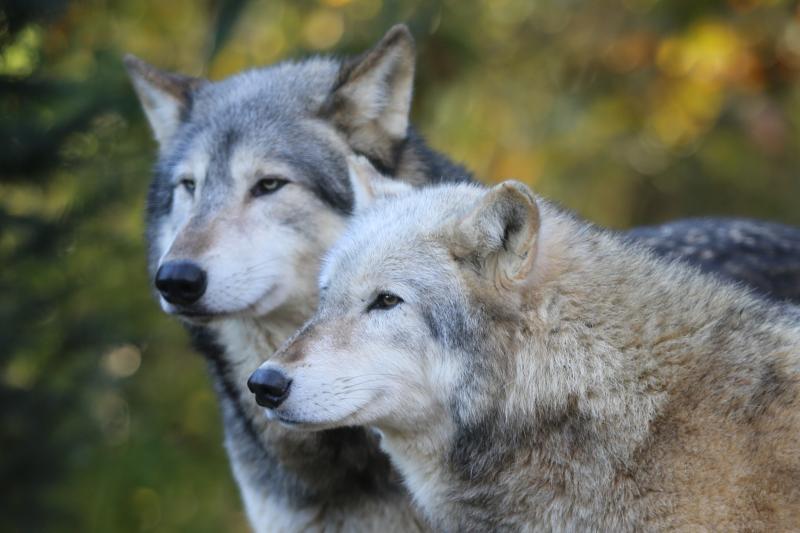 Washington, DC—A quarter of the U.S. Senate signed a letter to President Obama urging him to veto any spending bills that include politically motivated riders targeting endangered and threatened species. As the letter notes, the “extinction of earth’s species is now at its highest rate since the extinction of the dinosaurs 65 million years ago, with human activity—including significant ecological impacts from climate change—initiating an extinction crisis on our planet.”

Unfortunately, a number of lawmakers in both the House and Senate have been successful in their attempts to include provisions that would directly harm a wide range of imperiled animals—from northern long-eared bats that are being decimated by white-nose syndrome to gray wolves that are under attack from special interests seeking to gun down or trap these animals.

“We commend Senators Booker and Boxer for leading this critical effort at a time when the Endangered Species Act is under attack,” said Joanna Grossman, federal policy advisor for the Animal Welfare Institute. “This letter sends a powerful message that our nation must protect endangered species and their rapidly vanishing habitats. When it comes to policies that impact the most imperiled animals on earth, our government should rely on sound science to promote effective conservation tools. Delisting species with the stroke of a pen by including unrelated riders into spending bills harms wildlife and compromises already fragile ecosystems.”