Agreement represents an unprecedented settlement under the Animal Welfare Act 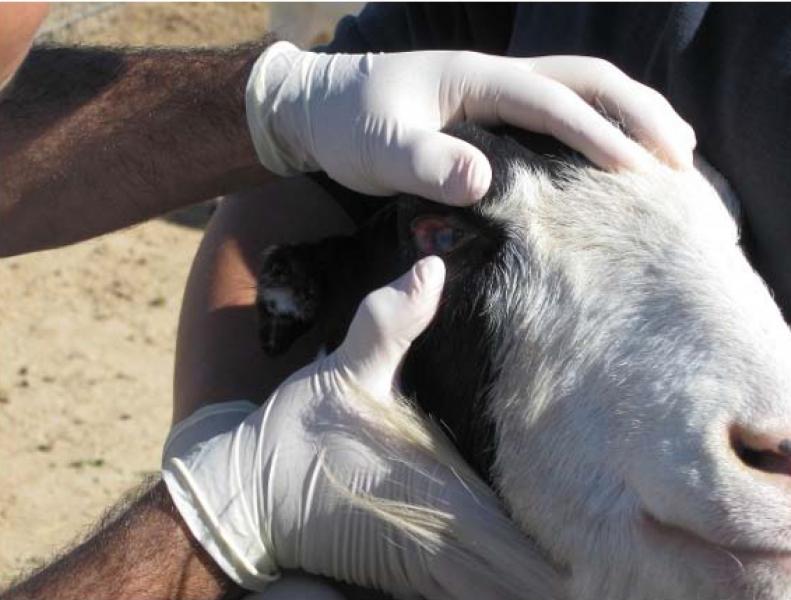 Washington, DC—The Animal Welfare Institute (AWI) lauds the U.S. Department of Agriculture (USDA) for reaching a settlement agreement in its multiple cases against Santa Cruz Biotechnology, Inc. (SCBT)—one of the world’s largest research antibody suppliers—resulting in the cancellation of the facility’s research registration, revocation of its dealer license and payment of a historic $3.5 million civil penalty.

“On this 50th anniversary of the Animal Welfare Act, the USDA has at long last secured a penalty that is commensurate with the allegations,” said Cathy Liss, president of AWI. Since 2012, AWI has brought public scrutiny to the allegations against SCBT and called for the USDA to take action. “It should serve as a loud and clear message to all research facilities, animal dealers, exhibitors and airlines regulated under this law. Previously, the highest penalties paid to the USDA were less than $300,000, demonstrating the monumental nature of this settlement.”

The settlement requires SCBT to pay the fine and cancel its research registration by May 31, 2016. The facility’s dealer license will also be revoked by December 31, 2016. Although the December deadline allows the company to continue selling antibodies through the remainder of the year, it can only sell such products derived from live animals on or before August 21, 2015. After that, the company is permanently banned in the U.S. from selling antibodies derived from species covered under the Animal Welfare Act. Additionally, the USDA’s hearing against SCBT—which had been postponed to August 2016 from April 2016—has been cancelled.

Over a period of years, USDA inspectors have cited SCBT for countless violations of the Animal Welfare Act. The USDA’s allegations included numerous animals found to be suffering and the facility's repeated denial of the existence of a huge additional location housing more than 800 goats used in antibody production—a facility that should have been subject to federal oversight and inspection.