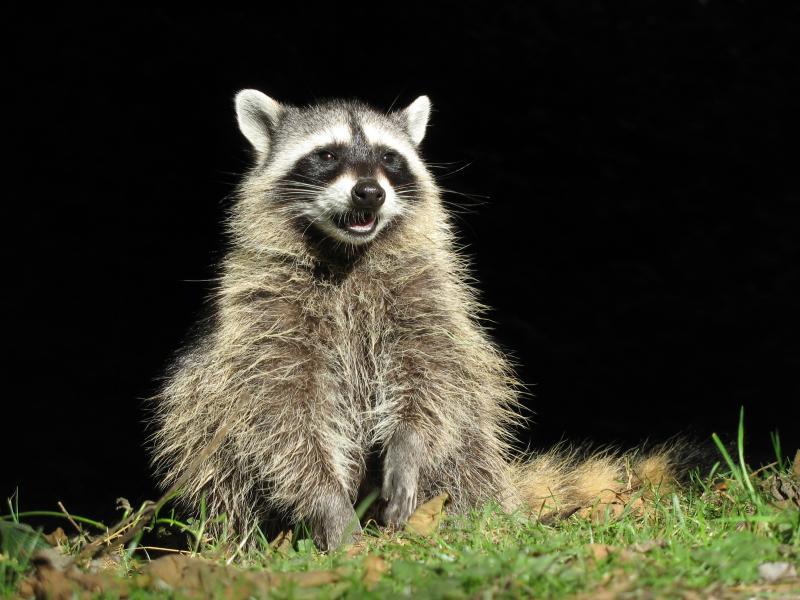 Trenton, New Jersey—Animal welfare and wildlife organizations filed a motion today with the New Jersey Department of Environmental Protection to stay the implementation of a proposed rule that would allow three types of leghold traps—the Egg, Duff (or Duffer’s), and Lil Grizz Get’rz—to be used on raccoons and opossums in New Jersey. The organizations, which include the Animal Welfare Institute (AWI), the Animal Protection League of New Jersey (APLNJ), Born Free USA, NJ Chapter Sierra Club, and Unexpected Wildlife Refuge, are represented by attorney Dante DiPirro.

New Jersey banned leghold traps in 1984. In June 2015, the New Jersey Fish and Game Council voted to legalize these three traps through a rulemaking process, calling them "enclosed foothold traps” and attempting to circumvent the state’s ban of more than three decades. In response, the groups filed a Notice of Appeal with the New Jersey Appellate Division challenging the rule, and today followed up with a request to the agency for a stay pending appeal.

“The Division and Council have repeatedly tried to override the duly enacted humane law,” said Susan Russell, wildlife policy director for APLNJ and chief lobbyist for the 1984 statute.  “The Division, Council, and fur-trapping interests tried and failed to allow a modification of the banned traps in 1985. The Attorney General defended the law and the Superior Court upheld it. There is no question that these traps are illegal.”

“We believe that the proposed regulations are invalid because they conflict with the sweeping ban on all leghold type traps enacted by the legislature,” said DiPirro. “This motion is necessary to prevent immediate irreparable harm in the form of cruelty, harm to non-target species including wildlife and domestic pets, and harm to the ecosystem, while the legal challenge is being decided by the courts.”

All three of the proposed traps operate in the same manner as the banned steel-jaw leghold–type traps; they merely encapsulate the jaws in plastic or metal. The raccoons and opossums reach into the traps and are caught when they activate the triggers. The animals are then held by their front feet. The 60-pound clamping force is strong enough to inflict severe trauma and pain and restrict blood flow.

“The New Jersey legislature was clearly concerned about animal welfare when it enacted this ban—with no exceptions made for variations of design,” said Cathy Liss, president of AWI. “To suggest that these traps are needed for raccoon and opossum—two species that can be easily caught in cage and box traps and with minimal injury—is absurd.”

“For more than 30 years, New Jersey has shown the rest of the country that wildlife can be managed both effectively and humanely,” said Adam M. Roberts, CEO of Born Free USA and the Born Free Foundation. “That the New Jersey Department of Environmental Protection is now trying to circumvent this successful, narrowly crafted ban on leghold traps is unconscionable. In addition to being a serious risk to public safety, these traps can crush limbs and inflict severe suffering, as animals often remain trapped for days before dying. It is inexcusable to subject any animal to such a fate.”

About NJ Chapter Sierra Club
The Sierra Club is a national, member-supported environmental organization which seeks to influence public policy through public education and grassroots political action. The New Jersey Chapter is dedicated to exploring, enjoying, and protecting the wild places of the earth, practicing and promoting the responsible use of the earth’s ecosystems and resources, and educating and enlisting people to protect and restore the quality of the natural and human environments. For more information, visit http://www.sierraclub.org/new-jersey.