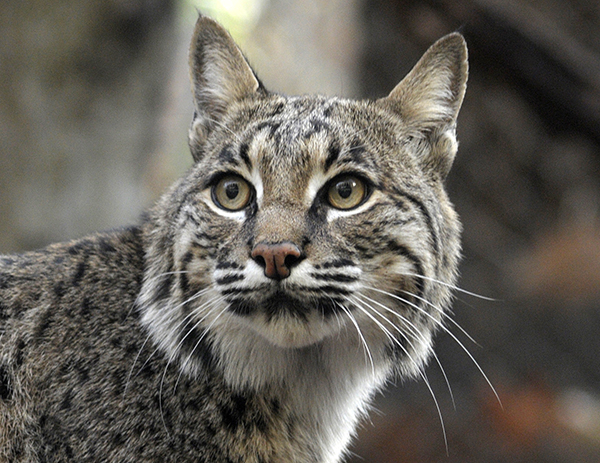 Concord, NH—The New Hampshire Fish and Game Department today withdrew a proposed administrative rule that would have allowed bobcat hunting and trapping in the state for the first time since 1989.

Today’s announcement responds to myriad concerns raised by state residents and conservation and animal protection organizations, including the Animal Welfare Institute (AWI) and the Center for Biological Diversity (Center). The litany of concerns included the potential for mistaken and illegal shooting or ensnaring of the federally protected Canada lynx, the animal suffering inherent to trapping, a lack of credible science to justify the proposal, and the potential to set back recovery of the state’s bobcat population.

“We are thrilled with the New Hampshire Fish and Game Department’s decision to withdraw its proposal for a bobcat hunting and trapping season, given legal concerns, opposition by many New Hampshire citizens, and the objection from the legislative rules committee,” said Tara Zuardo, wildlife attorney with AWI. “This decision will prevent much animal suffering, allow the state’s bobcat population to continue to recover, and help prevent harm to federally protected Canada lynx.”

New Hampshire has protected bobcats since 1989, after decades of hunting and trapping caused the state’s population to plummet to only 200 animals.Under New Hampshire’s proposed rule, hunters would have been allowed to chase bobcats with hounds and trappers would have been able to set unlimited numbers of indiscriminate traps with bait that could hurt or kill endangered Canada lynx.

“We’re so relieved the agency listened to our concerns, and that New Hampshire’s bobcats and lynx are safe from hunters and trappers,” said Collette Adkins, a Center attorney and biologist. “At public expense, these bobcat seasons would have benefited only the few who'd like to kill these beautiful animals for sport or ship their pelts overseas to China for profit. The state heard loud and clear that people value these cats in the wild and don't want to see them cruelly trapped or shot.”

On March 31, the New Hampshire Joint Legislative Committee on Administrative Rules, commonly referred to as JLCAR, voted 9-1 to object to the proposed bobcat hunting and trapping rule. The legislative committee agreed with animal protection and conservation organizations that the proposal might violate federal law protecting the Canada lynx. Listed as “threatened” under the Endangered Species Act, lynx share the same habitat as bobcat and the two species of wild cat are very similar in appearance, which could have led to accidental killing of lynx by bobcat hunters and trappers.