AWI works around the globe to prevent inhumane and ecologically harmful commercial exploitation of marine species and destruction and degradation of their habitats. 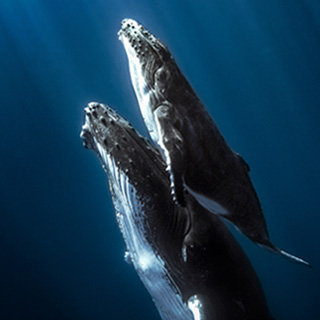 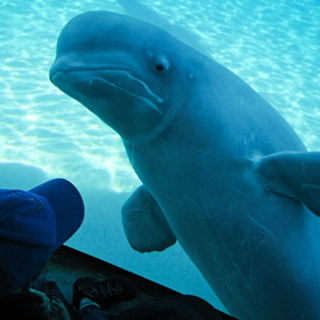 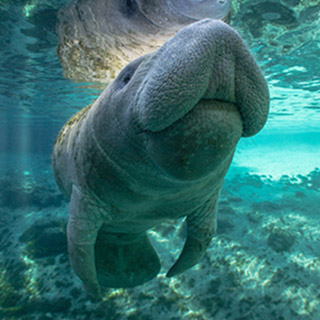 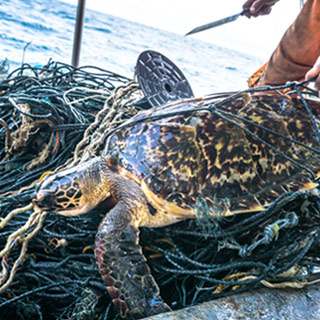 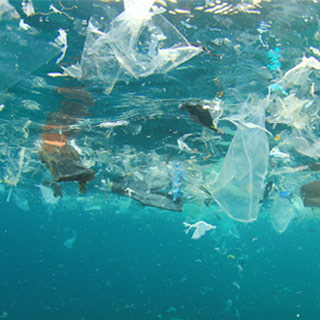 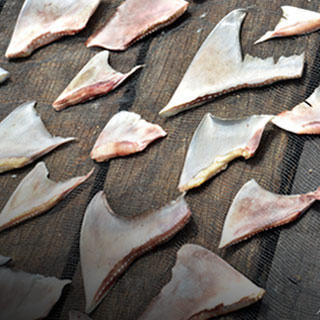 Our oceans are vast, open environments teeming with an amazing variety of plant and animal species. Healthy oceans are vital to the planet’s biological web. Unfortunately, the health and sustainability of ocean ecosystems are under threat like never before. From krill to great whales, creatures who live in the ocean are subject to myriad threats—most of which are anthropogenic (human-generated) in origin.

Though the oceans may seem endless, they are not infinitely resilient. Humans have interacted with the oceans for millennia, but the past several centuries have seen a dramatic acceleration in our influence as we have become more industrialized. Energy exploration and development, pollution, coastal development, and ocean noise and collisions from increased ship traffic are all having dramatic impacts on marine life.

Destructive and unsustainable fishing operations and trade in marine species pose a serious threat to the ocean’s biodiversity. Hunting of small cetaceans (dolphins and porpoises) and live capture of these animals for public display continue, despite the ecological impacts and the negative publicity over the cruelty of these actions. Sharks—apex predators key to healthy ecosystems—have faced steep declines due to years of relentless exploitation, including the brutal practice of shark finning.

Each one of these actions singularly is harmful, but when compounded, they are devastating for the marine ecosystem and the many species, including humans, that depend on the ocean's resources for survival. Through our actions and choices, we need to ensure that life in the ocean thrives, for all our sakes.

BlueVoice: An Enduring Legacy for Whales and Dolphins

AWI’s tribute to Hardy Jones, Marine Wildlife Conservationist and Filmmaker and our role in continuing his legacy with the Rapid Response Fund.

A Whale of an Effect on Ocean Life: The Ecological and Economic Value of Cetaceans
AWI Quarterly Article, Fall 2017