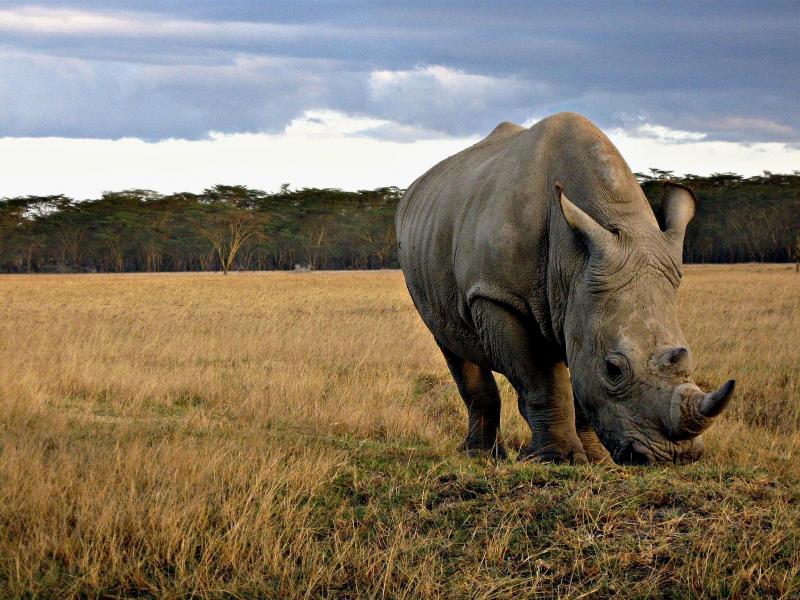 The END Wildlife Trafficking Act is aimed at curbing the rampant illegal wildlife trade, which continues to decimate imperiled species, which face unprecedented threats from poachers. Elephants and rhinoceroses, in particular, are being killed in record numbers for their tusks and horns. These and other animals will likely be driven to extinction unless stronger action is taken to stop the slaughter.

“As the passage of this bill shows, clamping down on poaching is not a partisan issue, said Joanna Grossman, federal policy advisor for the Animal Welfare Institute. “The bloody trade in wildlife parts has become one of the chief funding sources for terrorist groups and organized criminal syndicates around the globe. The END Wildlife Trafficking Act provides vital tools to protect our national security and save animals from extinction.”