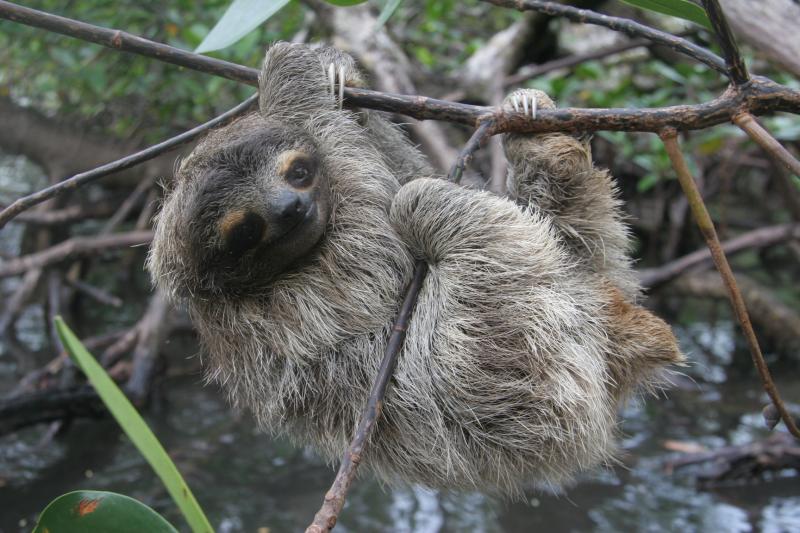 On September 9, 2013, Dallas World Aquarium (DWA) attempted to export to Texas six pygmy three-toed sloths who were captured on Isla Escudo de Veraguas. Eight sloths were captured that day, with two going to a zoo in Panama and six intended for DWA, potentially removing a significant percentage of the remaining population. That export attempt was stopped by concerned citizens, animal advocates, and local authorities and the captured sloths were returned and released on the island.

This species is not yet protected under the Convention on International Trade in Endangered Species of Wild Fauna and Flora (CITES) or the ESA. Pygmy sloths were first identified as a distinct sloth species in 2001.

DWA claims that it was capturing and importing the animals in order to ensure their survival, in case they eventually disappear from the wild. However, the species does not survive well in captivity, and no one has successfully bred or kept them alive in those circumstances. Nor had DWA consulted with other sloth experts about its capture, export, and captive breeding plan.

“Given what little information is known about this species and their diet, much less whether they can survive in captivity, it is absurd that Dallas World Aquarium would seek to remove a large percentage of the wild population to import into the United States,” said Tara Zuardo, Wildlife Attorney with AWI.

A successful listing under the ESA will help prevent future U.S. imports like this one. In moving forward, AWI will encourage Panama, the United States, and other CITES member countries to support a  CITES Appendix I listing of the pygmy three-toed sloth, thereby banning international commercial trade in the species.