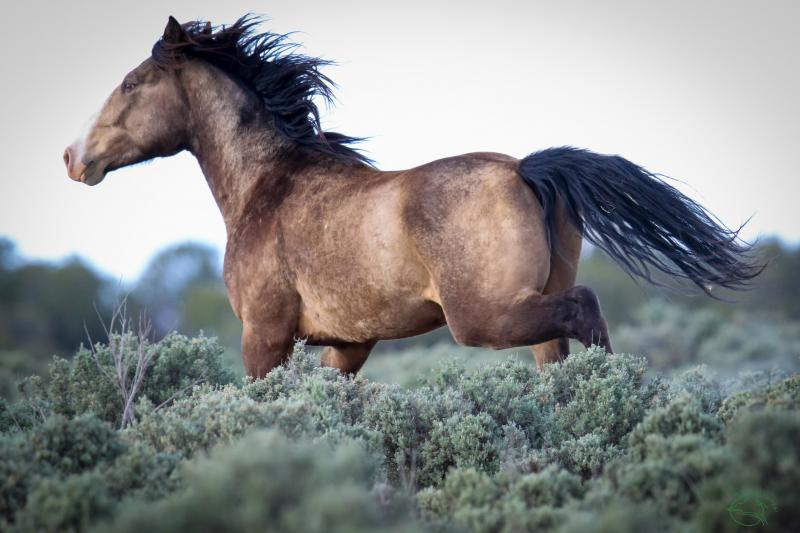 “AWI is pleased to support this year’s innovative projects that seek to find more humane methods to manage wild horses, protect bats, prevent predator attacks on livestock, and mitigate the impact of poisons on an endangered fox,” said Cathy Liss, president of AWI. “Since 2006, AWI has allocated over $345,000 in funds to support dozens of humane studies. We look forward to seeing how these 2016 projects lead to positive solutions for wildlife.”

The 2016 Christine Stevens Wildlife Award grant winners are as follows:

The Christine Stevens Wildlife Award is a grant program named in honor of AWI’s late founder and president for over 50 years, to honor her legacy and inspire a new generation of compassionate wildlife scientists, managers, and advocates. For over half a century, Stevens dedicated her life to reducing animal suffering both here and abroad. She founded AWI in 1951 to end the cruel treatment of animals in experimental laboratories. Inevitably, her work expanded to take on other animal welfare causes, including preventing animal extinctions, reforming methods used to raise animals for food, banning steel-jaw leghold traps, ending commercial whaling, and much more.

For more information about the Christine Stevens Wildlife Award and this year’s winners, please visit https://awionline.org/content/christine-stevens-wildlife-awards.

About The Christine Stevens Wildlife Award
The Christine Stevens Wildlife Award is a grant program named in honor of the late founder and president of the Animal Welfare Institute (AWI). The program provides grants of up to $10,000 to spur innovative and humane research to resolve wildlife conflicts and to study wildlife. With this grant program, AWI aims to honor Stevens’ legacy and inspire a new generation of compassionate wildlife scientists, managers, and advocates. For more information on the award, visit https://awionline.org/content/christine-stevens-wildlife-awards.