Fortunately the bill did not pass before the end of the legislative session. 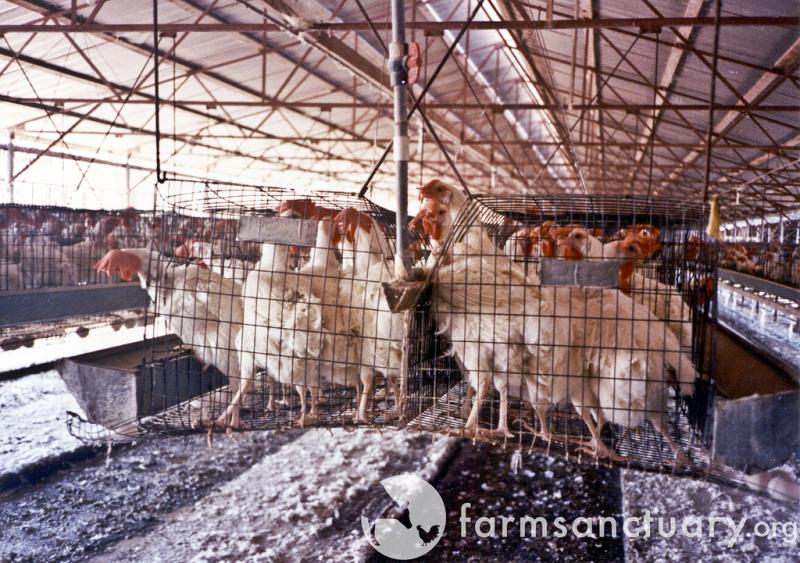 In 2009, Michigan became the first state to enact a bill mandating a phase-out of the use of crates for pregnant pigs, crates for calves raised for veal, and battery cages for egg-laying hens. Sadly, some in the industry are trying to circumvent the law and we need your help to stop them!

Last week a bill passed the Michigan House of Representatives that would create a livestock care standards board responsible for crafting all animal husbandry standards in the state. The bill requires the board to write standards by 2019, but once the board writes those standards, the bill automatically repeals the current law that prohibits extreme confinement of farm animals. In other words, producers would be able to continue confining hens in battery cages, and pregnant pigs in gestation crates, unless the board prohibits them. They would also be allowed to resume using crates for calves raised for veal.

Please contact your state senator to let them know that animals deserve better and that you will not stand for this!