Urge Congress Not to Add Anti-wildlife Amendment to Energy Bill

We anticipate reintroduction of this bill in the 115th Congress. 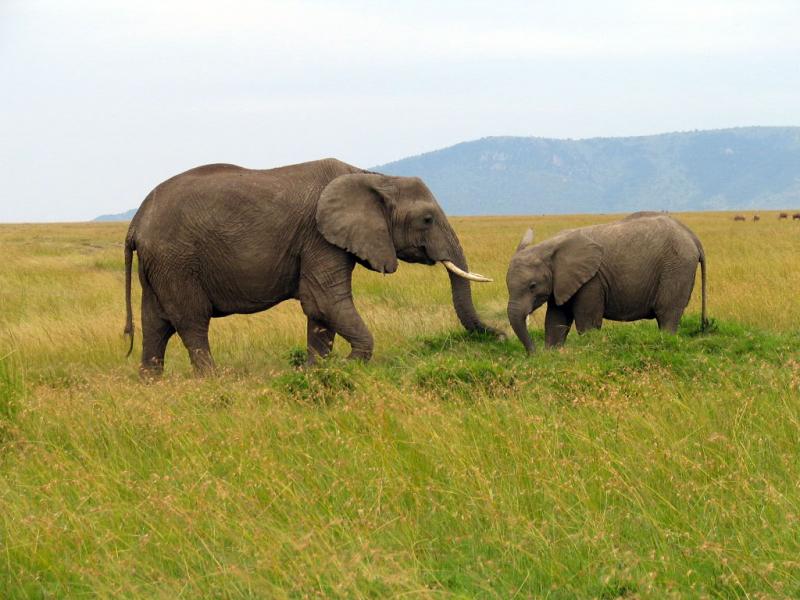 Earlier this year, the US House of Representatives voted to include the Sportsmen's Heritage and Recreational Enhancement (SHARE) Act (H.R. 2406) in an energy bill that is currently being reconciled with the Senate’s Energy Policy Modernization Act (S. 2012). Despite its euphemistic title, the SHARE Act represents a clear assault on wildlife both at home and abroad. This sportsmen’s package is far too toxic to pass Congress as a standalone measure—hence some members of Congress are trying to slip these devastating anti-wildlife provisions into an unrelated energy bill that could soon be sent to the president's desk.

Now that conference negotiations are underway, we need you to contact your senators to let them know you oppose the inclusion of any riders aimed at undermining animal protection in the final version of the Energy Policy Modernization Act.

If enacted, the SHARE Act will have substantial adverse impacts on wildlife, conservation efforts, and public health and safety. Included in the bill's language are provisions that would:

The SHARE Act purports to enhance recreational outdoor opportunities, but as the above provisions make clear, this legislation represents nothing more than a troubling grab bag of measures that would jeopardize already fragile ecosystems and negatively impact animal welfare.

What You Can Do:
We wrote to you previously about the SHARE Act, but now it is crucial that senators hear from their constituents so that this bill does not continue to move forward—either as a standalone measure or as part of any larger legislative vehicle.

You can send an email to your legislators through AWI's Compassion Index by clicking here.

Be sure to share our Dear Humanitarian eAlert with family, friends, and co-workers, and encourage them to contact their representatives, too. As always, thank you very much for your help!