We anticipate similar issues to arise in the 115th Congress and we will continue to monitor them. 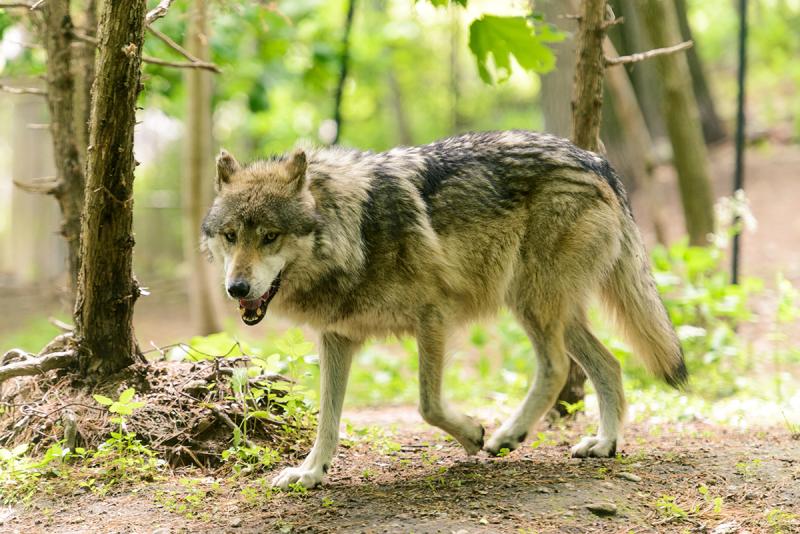 With the end of the 114th Congress drawing near, we're asking activists to stand up for wildlife and the Endangered Species Act by calling the White House (202-456-1111) and urging President Obama to oppose anti-ESA provisions in year-end legislation.

What You Can Do:
The risk of policies like these becoming law is simply too great. Make a difference now by clicking the link above to call the White House or dialing 202-456-1111, and ask to leave a message for President Obama.

When you call, you don't need to say a lot—just let them know your name, where you're calling from, and this main message:

Hello. My name is [Full Name] from [City and State]. I respectfully request that President Obama reject all policy riders in year-end bills that undermine the Endangered Species Act and harm wildlife. I urge the president to veto extinction.

And feel free to add as many of the following points as you'd like: