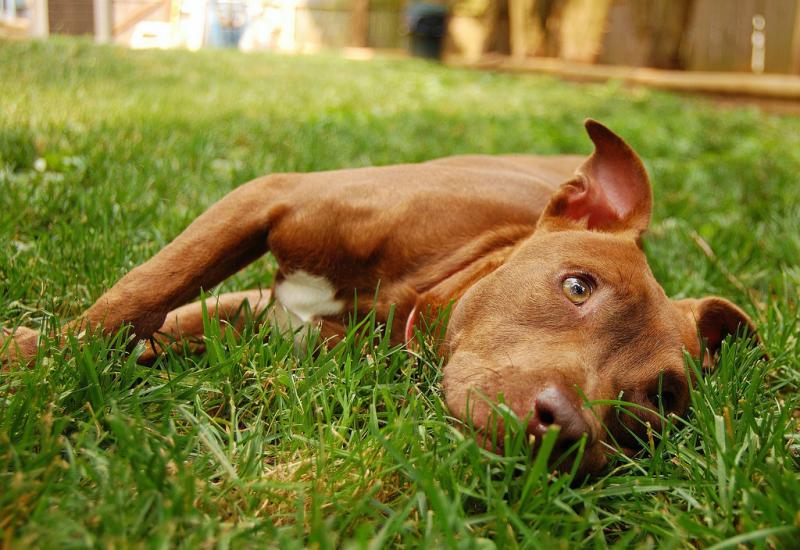 In the last few years, the federal government has increased coverage of and penalties for animal fighting activities under the Animal Welfare Act, but it is still lacking in one area: the spectator. Spectators are not innocent bystanders; they are active participants in and enablers of these cruel criminal enterprises and should be treated accordingly. Moreover, when a fight is raided, the organizers, promoters, trainers, and owners disperse and blend into the crowd to escape arrest.

Sen. Richard Blumenthal (D-CT) and 14 bipartisan cosponsors have reintroduced the Animal Fighting Spectator Prohibition Act (S. 666), to close this loophole. Their bill makes knowingly attending an animal fight punishable by fines and up to one year in prison. Also, recognizing that exposure to animal cruelty—especially the egregious brutality of animal fighting—can desensitize children to violence at an early age, the bill makes it a separate offense, with even higher penalties, to knowingly bring a minor to such an event. This common-sense legislation will improve efforts to rid our communities of this cruel and dangerous crime.

Please ask your senators in Congress to support S. 666, the Animal Fighting Spectator Prohibition Act. Even if you have already contacted your senators about this, they need to hear from you again.

Please be sure to share our "Dear Humanitarian" eAlert with family, friends and co-workers, and encourage them to write, too. As always, thank you very much for your help!