Please Attend the Hearing on HB 2888, a bill to ban cetacean captivity!

The hearing on HB 2888 went well. After strong testimony in favor and none in opposition, the committee voted on it in executive session on February 4 and it passed with a simple majority. It should now go to the floor for a full House vote. 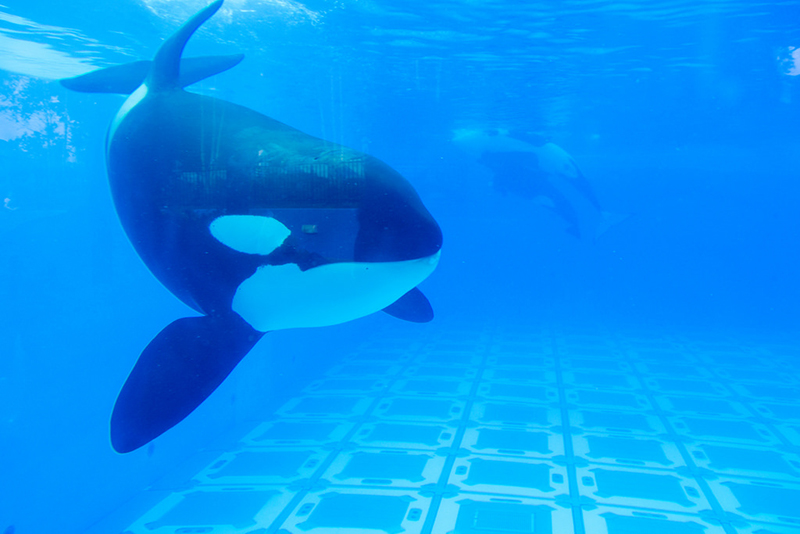 Captures of wild orcas for sale to facilities to display them for entertainment or performance purposes began in Washington in 1964. The period in the 1960s and 1970s when orcas were frequently captured in Puget Sound for sale to captive display facilities is a troubling era in Washington's history. Dozens of orcas were traumatized and some even killed during these violent captures, with families broken up and an entire generation taken for our entertainment. The orcas in Puget Sound have struggled to recover. In 2005, they were declared endangered.

In 2015, a bill was introduced in the Washington Senate to ban the captive display of whales, dolphins, and porpoises (collectively known as cetaceans). Although there are currently no captive cetaceans in Washington, the bill provided the opportunity to make a powerful statement to the nation and the world that the capture era is well and truly over and that Washington is committed to ensuring it never returns. The bill received a hearing in the Senate in February 2015, but did not proceed out of committee.

HB 2888 was introduced on January 25 with multiple cosponsors. A hearing is scheduled for Tuesday, February 2, in the Committee on Agriculture and Natural Resources. The legislative session in Olympia is short this year—it will end on March 10. The Senate companion bill, SB 6582, may be heard soon, as well.

What You Can Do:
Please attend the hearing to show your support for HB 2888 and Rep. Van de Wege! The hearing will begin at 10:00AM, February 2, and will be held in the John L. O'Brien Building at the State Capitol.